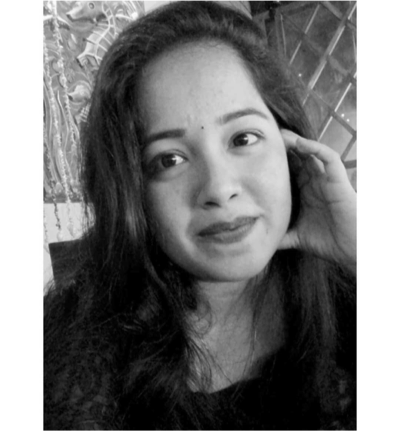 Having the right test automation is the key for success of any Product. Testing your application from the perspective of an end user automatically, ensuring the quality of code , along with delivering it, on the right medium available.

There are various tools when it comes to web automation like Cypress, Webdriverio and many others. But when it comes to the mobile, automation is not that common. The reason for writing an article on mobile automation is to explain how to achieve and implement end to end testing of mobile using Detox and integration with CI/CD pipeline like Appcenter for distribution.

Detox an End to End testing library for applications which are developed using React Native and for pure native applications. It allows mobile tests to be performed by running a real device/simulator and showcasing the interaction like a real User. Less flaky Cross Platform, supports both android and ios Debuggable Made for CI

Note: Lets focus on iOS, otherwise the length of the article will become too long.

3. Launch the app by navigating within your project 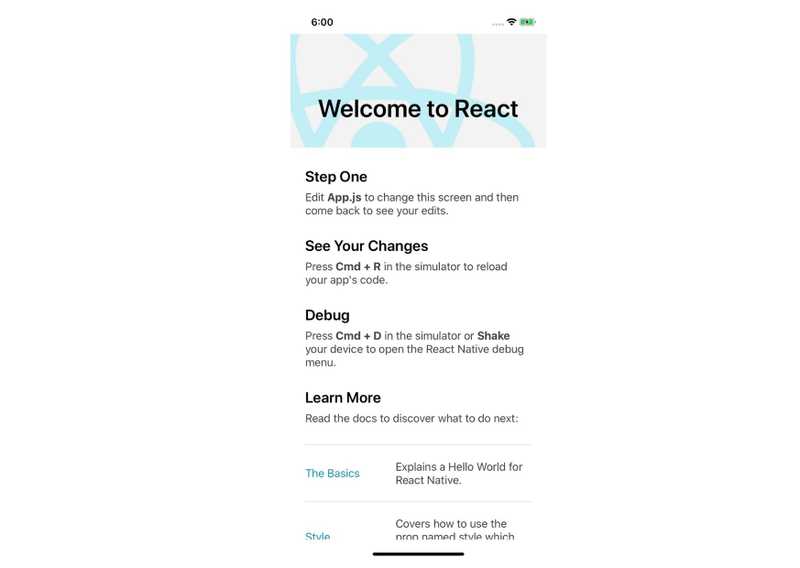 4. Install the latest version of HomeBrew

5. Install the latest version of applesimutils

7. Add Detox as a dev dependency for the project

Now, lets install a one of the framework either jest or mocha.

1. Install detox-cli for jest or mocha

It will create a e2e folder in your project, with some basic test files which allows you to start writing your first script, init.js and some config files, wherein you can mention the type of reporting required.

There are various reporters available, but I tried using jest-stare as it gives reports in both html and json format.

Now, change the config.json file to use the reporter you just added. By defining the jest-stare reporter, e.g

Its always important to maitain the folder structure, so that the effort is always streamlined, hence better to keep common things together. I have tried keeping the specs in one folder and user data in a seperate json file. Let's do it!

- Create a json file under e2e mentioning it as users.json, wherein you will store all the user related information. As a part of testing we always need to keep in mind of having seperate user data for each environment. Why not make it configurable? Lets do that

- Now, lets create a environment file and name it testEnvConfig.js wherein you will mention the environment specific data, like in our case we have users specific to environment

- Add, testID for the element you want to perform action now. Move to the source code of your project, identify the element and add testID like below:

- We shall now modify our firstTest.e2e.js to verify some elements from the react welcome page

- Inorder to execute the tests, we first need to build the app using detox commands

- This will now generate jest-stare folder within your project, which will have html and json reporting file, mentioning all the failed and passed testcases. Along with detail summary for test scenarios under the specs file

Yes, as promised we will see the functional tests written in detox to be integrated with CI/CD tools like appcenter. Having a automation scripts is wonderful, but would it make sense if there are error in code and scripts fail. But your app getting delivering to various environment. The most important part of having automation scripts is to reduce manual effort and having automated deployment and failing the deployments incase of errors.

Every CI/CD has its own shell files. Incase of appcenter we do have mutliple files for executing functions before build (post build), after build (pre-build), Post-clone and various others. Lets focus on appcenter-pre-build.sh file, wherein our app has started building, and then lets add our commands to execute E2E testing before building the app

- Build the app via detox

- Step 2: Execute our E2E tests via Detox But is that enough?

We still havent stopped the distribution of the app when your tests fails. Here's a solution provided by appcenter, wherein you can use appcenters openAPI to cancel the build, using the token

Wahoo!! We have successfully implemented our e2e with CI/CD..

There are various elements that helps you perform different operations and actions of the device, the list is available here. Also tools like Detox, helps increase the speed and can be easily integrated with react native apps. The community is growing faster. Have you used Detox for mobile app testing?